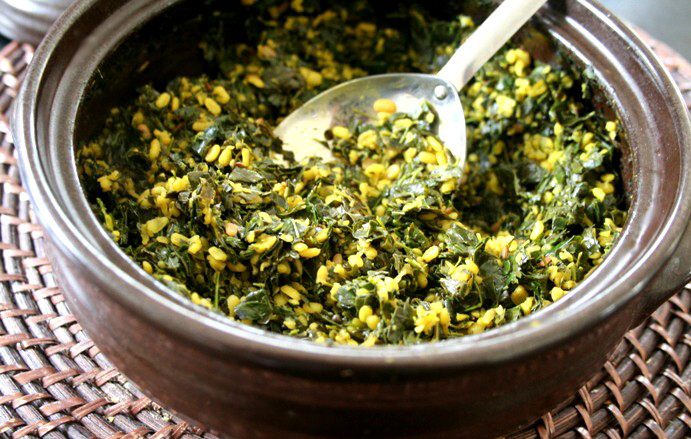 Moringa (Drumstick) Recipes is a superfood but across South India it has been an integral part of the diet for years. Moringa is also the botanical name (Moringa Oleifera) for drumstick that takes its name from Murungai (Tamil) or Muringa (Malayalam). While it grows in most parts of India, it’s probably more ubiquitous in Southern India. It’s also common in Burma, Cambodia and Thailand where the drumstick is often cooked in curries with seafood.

Drumstick trees are ‘deep rooted’ in folklore and legends across Southern India, it’s also one of those rare trees where every part can be put to good use. The bark, sap, roots, leaves, seeds and flowers are all used in traditional medicine and now it’s become common to see Moringa powder in gourmet and health food stores. The leaves and drumsticks are a significant source of Vitamin C and rich in minerals like iron. 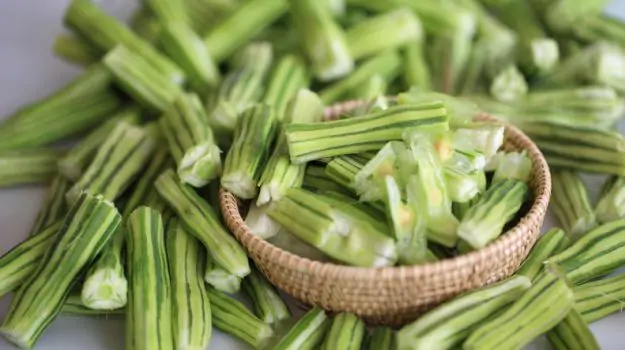 Drumstick and sambar are inseparable; it’s almost the default option for drumstick in kitchens in Kerala and Tamil Nadu. The drumstick lends a subtle yet fragrant flavour to the sambar, and most often kids are encouraged to chew on the drumsticks to max out on the nutrients. It is also commonly used in avial in Kerala along with an assortment of other vegetables.

But the drumstick does more than just float in sambars and avials; it adds a great element to gravies cooked with meat. If you’re willing to labour in the kitchen and remove the inner flesh from the drumstick (after boiling it), you can make scrumptious lentil vadas or add it to the drumstick leaf (Murungai Elai) soup. The drumstick vada can also be made with drumstick flowers.

Read more to find out the 3 South Indian Moringa (Drumstick) Recipes You Must Try:

3 Moringa (Drumstick) Recipes You Must Try

Drumstick dishes are usually not common place at luxury hotels, they are certainly not ‘cutlery friendly’. This home-style recipe makes a great accompaniment with pepper rasam and rice. 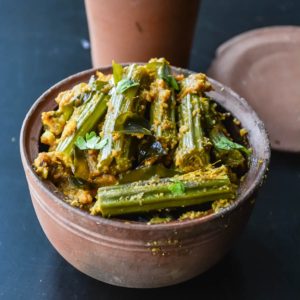 6 Natural Winter Skin Care Home Remedies You Must Try Out

I first tried this dish at a home in Chettinad and was amazed at the flavour the drumstick adds to the Mutton masala. Mrs Latha Natarajan in Chennai is a storehouse of information on Chettinad recipes. This is her recipe; that works best with steamed rice or dosas. 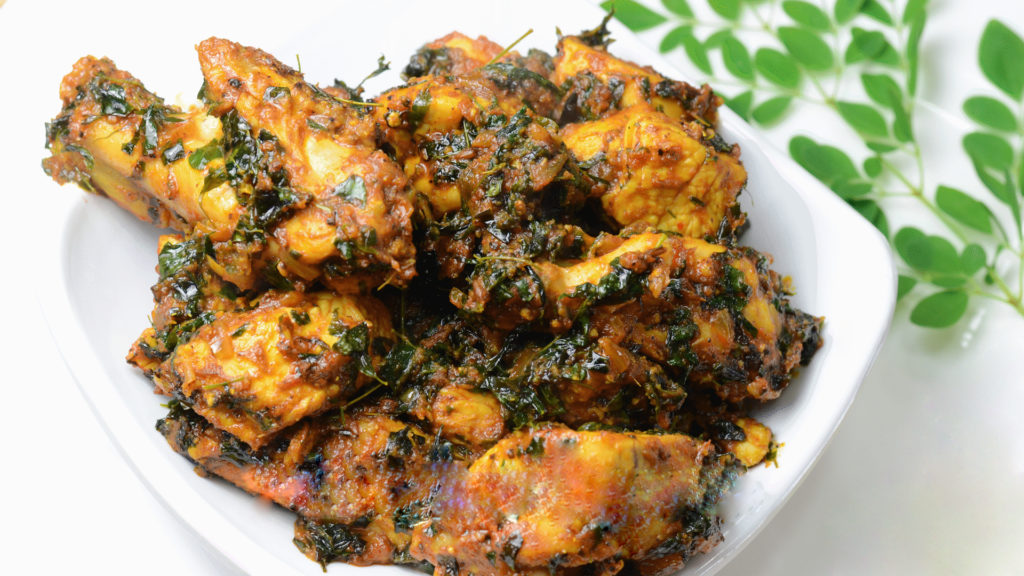 I’ve often found the best sambar in Kerala in the Thrissur, Ernakulam and Palakkad belt. Wedding Sadyas (feasts) in this part of Kerala are almost always judged on the sambarand the payasam (kheer). This is a typical Drumstick Sambar recipe from one of the tharavads (anscestral homes) in the Thrissur area where the strong presence of coconut works really well in tandem with the flavour of drumstick. 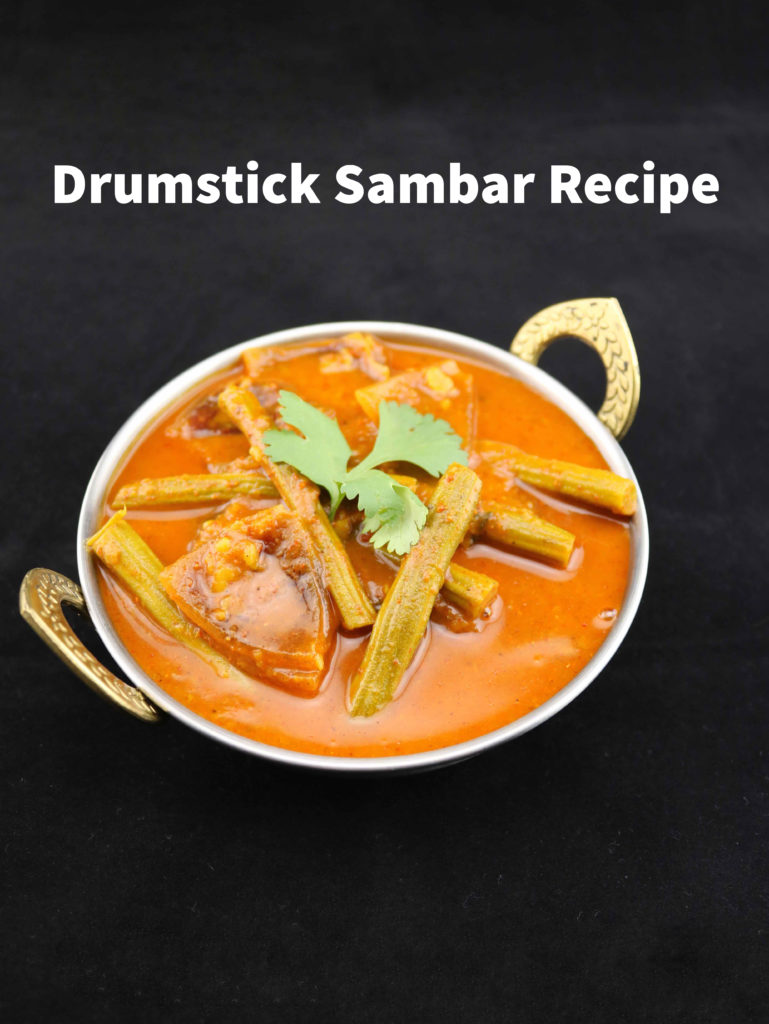 8 Easy Home Remedies To Use Red Sandalwood For Skin Health