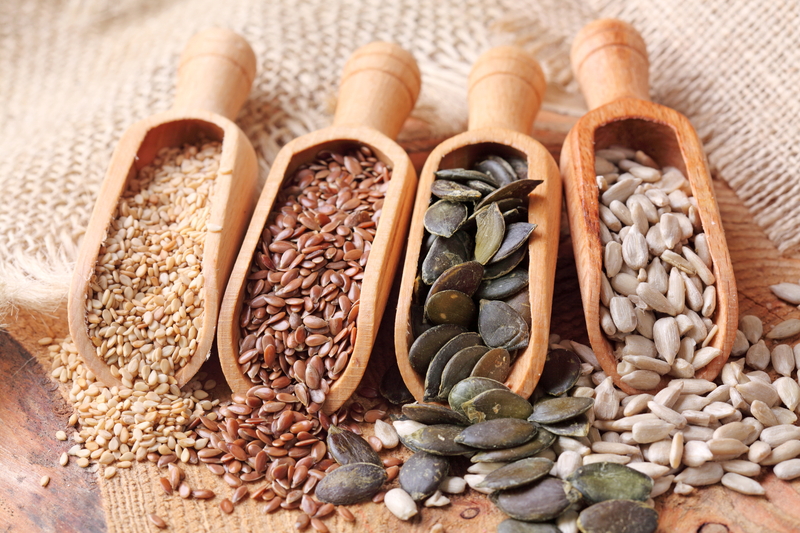 Seeds are considered to be a good source of plant based proteins and fiber content.

From ancient times, many of the seed varieties were associated as bird feed. But, in recent years, some of these seeds are making headlines as nutritional food items or super-foods which can be included in the daily diet of humans. As per the recommendation of the nutritionists, seeds are one of a primary nutritional and health beneficial food along various berries and greens.

Each seed kernel is packed with the essential nutritional components required for a healthy life. In many ways seeds are similar to eggs, as including these nutritional power houses would satisfy the daily nutritional requirement of our body with minimal effort. Have a look at some of the readily available seeds and their nutritional benefits. 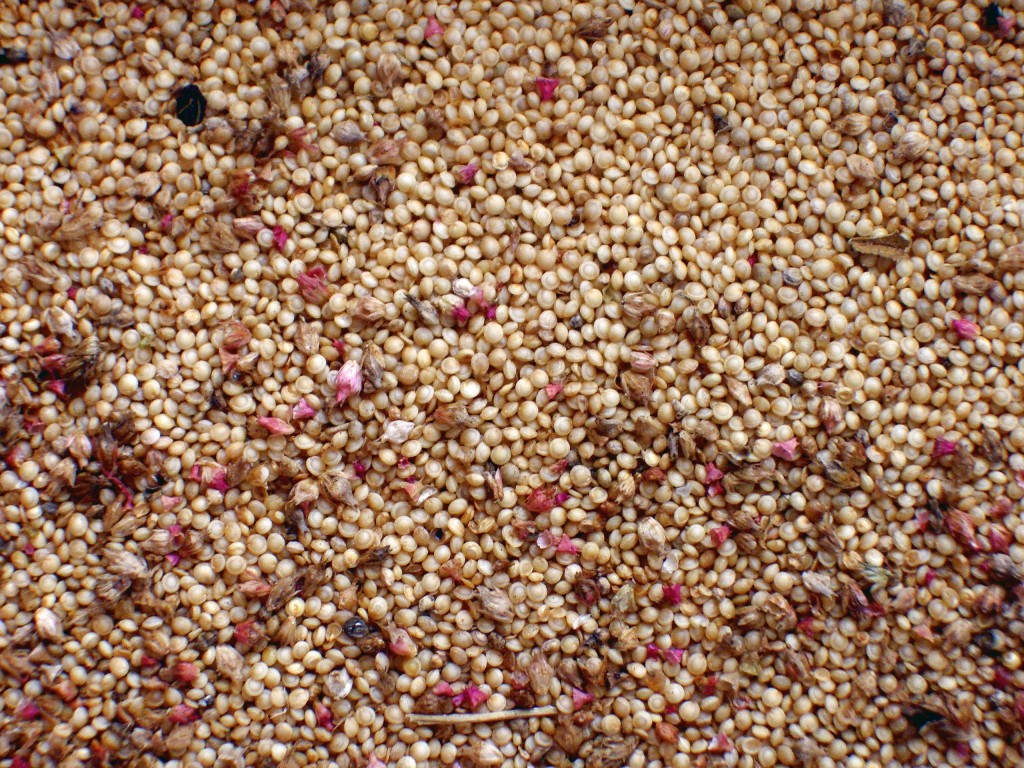 Historical evidence suggests that, thousands of years back, amaranth seeds were one of a seed variety cultivated by Aztecs (The Aztecs were a Pre-Columbian Mesoamerican people of central Mexico in the 14th, 15th and 16th centuries).

The name may sound unfamiliar to us but it is actually not. Many of the readily available greens in our local market, including thotakura, belong to the Genus Amaranthus. We regularly make use of Amaranth leaves and stem for cooking rather than the seeds. Amaranth seeds are known to be one of a rich source of proteins.

When cooked with water, the seeds become gluey and can be served as a porridge for breakfast. Amaranth in its puffed form is considered to be one of an easier and tastier preparations.

Cookies and bars prepared of puffed amaranth would go well with the kids and it can be included as a part of school snack boxes. 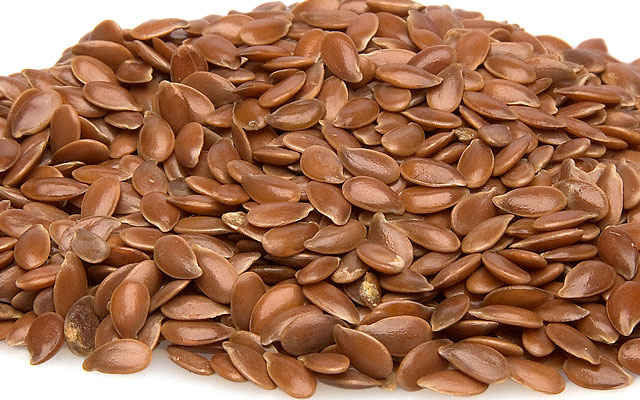 Flax seeds are one of an easily available seed variety in health food stores and Supermarkets. Nutritionists recommend the use of flax seeds in its powdered form in order to reap its full benefits.

Flax seeds are also high in omega 3 fatty acids. Lightly roasted seeds can be powdered to a coarse texture in a blender. This can be used along smoothies or sprinkled on oatmeal and breakfast cereal. The earthy and nutty flavour of these seeds would make it an easy ingredient to be added with baked goods like muffins, cookies and breads.

Good quality flax seeds are available for sale on natureloc.com

Seeds are considered to be a good source of plant based proteins and fiber content. Many of the seeds are rich in calcium, iron and magnesium; some are good sources of omega 3 and 6 fatty acids, which help maintain a healthy heart. 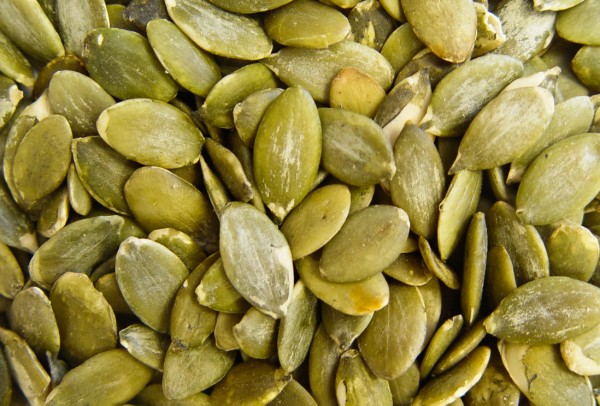 Pumpkin seeds are also known as ‘Pepitas’ and is readily available for sale in supermarkets. Roasted pumpkin seeds contains more fat and sodium, hence it is recommended to use of raw pumpkin seeds than the roasted varieties.

Home made roasted pumpkin seeds made by toasting on a pan or in the oven tend to have less fat content. The crunchy texture of cakes and muffins can be increased with the addition of pumpkin seeds. They can also be used in salads in order to increase the texture.

Good quality pumpkin  seeds are available for sale on natureloc.com.

Some of the other popular seed varieties are quinoa, amaranth, chic seeds and hemp seeds. All these seeds are not readily available in Indian markets. Some of them are so expensive and you might have to ration their use. 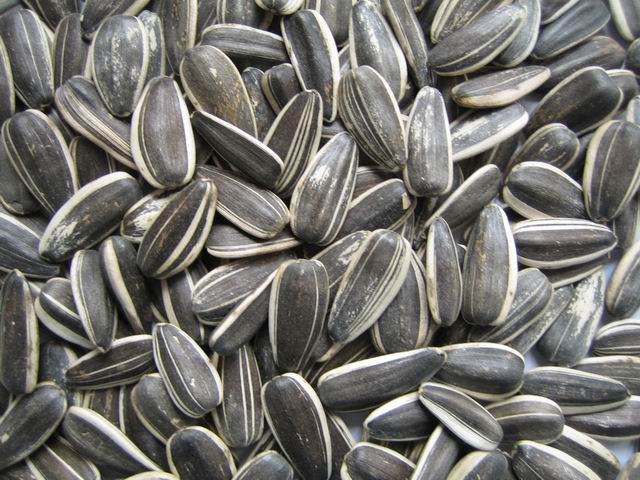 Sunflower seeds are much cheaper than pumpkin seeds and can be used in almost similar recipes. Granola bars make use of these seeds in order to increase its nuttiness and can be used with sandwich fillings without much adulteration in taste. It can also be used in crackers and various other snacks varieties in order to have an increased flavour and taste.

When you buy these seeds, make sure that it is meant for consumption. Seeds meant for gardening and farming are treated with harmful chemicals for longer shelf life and as pest control. Organic sources will be the ideal way to procure these seeds. Or you can buy from a well-known commercial food brand.