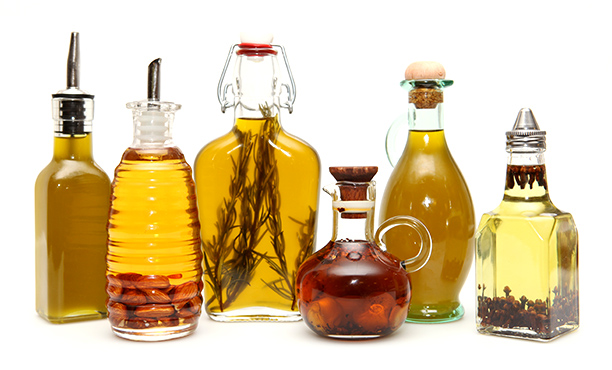 Aroma is felt by the olfactory organ in those nose.  The chemical constituents that have aroma are volatile and can diffuse through the air and reach the nose.  The volatile oil or essential oil (so called since they are used for making essences) of represents the aroma of the spice. The volatile oil of spice (also called spice oil) can be obtained by steam distillation followed by cooling by vapours and separation from water

Spices have taste factor also.  Most important taste principles are hot.  examples of hot chemical constituents are piperine in pepper, capsaicin  in chilli and gingerol in ginger.

In some cases, colour is also important as in the case of chilli and paprika (capsanthin) and turmeric (curcumin).  When all the organoleptic characteristics like aroma, taste and colour are required, oleoresins are used.  Oleoresins are made by solvent extraction of dried, ground, spices,followed by removal of solvent to an acceptable low level as per food laws.

Today spice oils and oleoresins are used in a  large  number of processed foods.  The major advantage of these spice extractives are : less bulkier, free from microbial and insect attack and above all, precisely standardized.  They are rarely used in household cooking.  Some of them are used in medicinal preparations

Previous: What happens to the nutritive value of food during the process of cooking?
Next: Spicy and delicious Chicken curry (Nadan Kozhy curry)