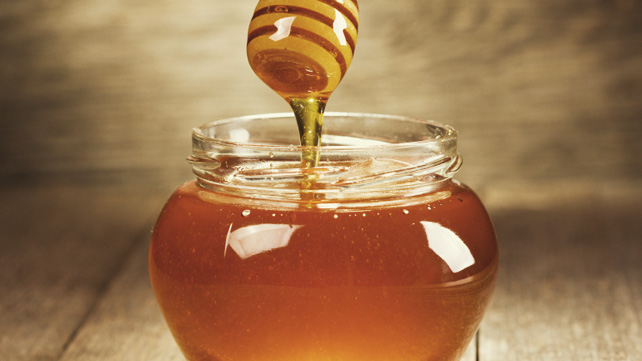 Stingless bee honey is considered to be the most nutritious honey than other honey varieties. Stingless honey bees exist in most parts of the world. These bees are much smaller than the usual honey bees and each of them is not bigger than 5 mm. One of a unique feature of these honey bees is that they are not stingers. In South Indian state of Kerala these bees are called by a different name called ‘Cheruthen eecha’ and their honey is known as ‘Cheruthen’.

Since they are not stingers, how would they defend their colony from enemies like ants and other pests?

They live in hollow trees and rocks and make use of resin to build tube-like entrances to their nests. As their colonies rely entirely on flower nectar and pollen for food, they are important pollinators of many forests plants. They make use of a plant resin called propolis to trap the ants and other pests, they even bite their enemies, as in the case of humans they make use of propolis on the human skin and bites on the eyelids, they even crawl inside the nose and ears. They are capable of biting and could become very aggressive when protecting their hives.

Is it economically feasible for a farmer to start stingless bee honey cultivation or ‘meliponiculture’? 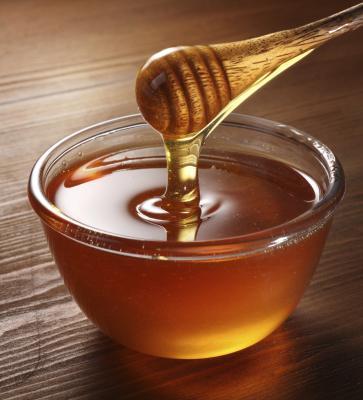 What’s the reason behind the medicinal qualities of stingless bee honey or Cheruthen?

Medicinal qualities of stingless bee honey or ‘Cheruthen’ is mentioned in Ayurvedic tests and other medical journals. This honey variety can be administered to small children for treating mild fever. Since it has antibacterial properties, stingless bee honey can be used against various infections.

The flowers of many of those antibacterial and anti-fungal medicinal shrubs and herbs are very small. Normal honey bees are much bigger and are not cut out to take away the nectar and pollen from these flowers. Bigger bees are mostly circulated in fruit orchards, where all sorts of chemicals and hormones are used for production. But the small size of stingless bees enables them to feed on these medicinal flowers, thereby increases the medicinal value of their honey