Cheruthen or Small honey (Stingless bee honey) plays an important role in reducing weight or reducing beer belly.  Small honey reduces obesity, if used daily with warm water.  The use of natural honey as food and medicine by mankind has been in existence from time immemorial. In fact, records have it that raw honey is the most ancient sweetener, and it was noted to have been in use throughout the world several million years ago.

Why small honey or cheruthen is twice nutritious than ordinary honey or van then? 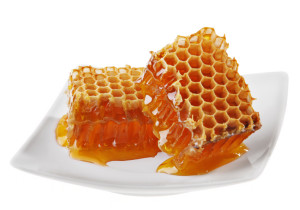 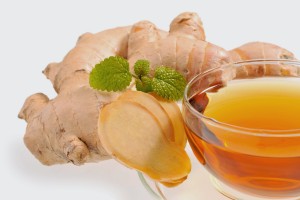 Ginger tastes hot an it known form time immemorial for its action on the digestive system.  Ginger activates the taste buds.  It plays a prominent role in digestive heavy foods.  Its taste hot but becomes sweetish on digestions.  In case of fevers due to these, honey and ginger juice is mixed and given internally.

Honey plays an important role in reducing beer belly or pot belly. Ginger prevents indigestion that may be caused due to honey. This combination of honey and ginger thus helps in combating obesity also.