Why is Star anise valued as a potential Cancer preventive agent?

What is star anise? Health benefits and medicinal values of star anise

Star anise (Thakkolam) a small star-shaped fruit with one seed in each arm. It has an aniseed flavour and is used unripe in Asian cookery. Star anise (Illicium verum Hook) is a spice that closely resembles anise in flavour, obtained from the star-shaped pericarp. Star Anise is an essential component of Indian cooking and medicines. This star shaped spice,like an eight-pointed star,contains seeds with an aniseed flavour, which comes from the spice’s essential oil, anethole. It is used widely in Chinese cooking and is one of the five spices in Chinese five-spice powder.Besides, its culinary uses, star anise also has health benefits. 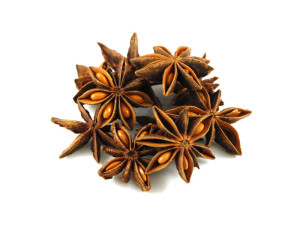 Star anise has been assigned the following pharmacological properties.These medicinal values of star anise is useful in the treatment of asthma, bronchitis and dry cough. For this reason, some cough mixtures contain star anise extract.

Which quality of star anise  helps  in cancer disease? 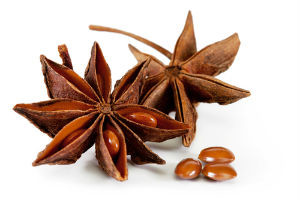 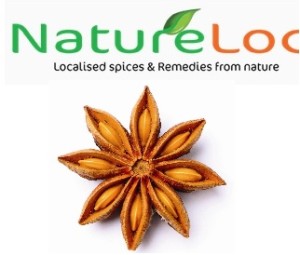