What Are The Benefits Of Eating Barley ? How To Cook ? 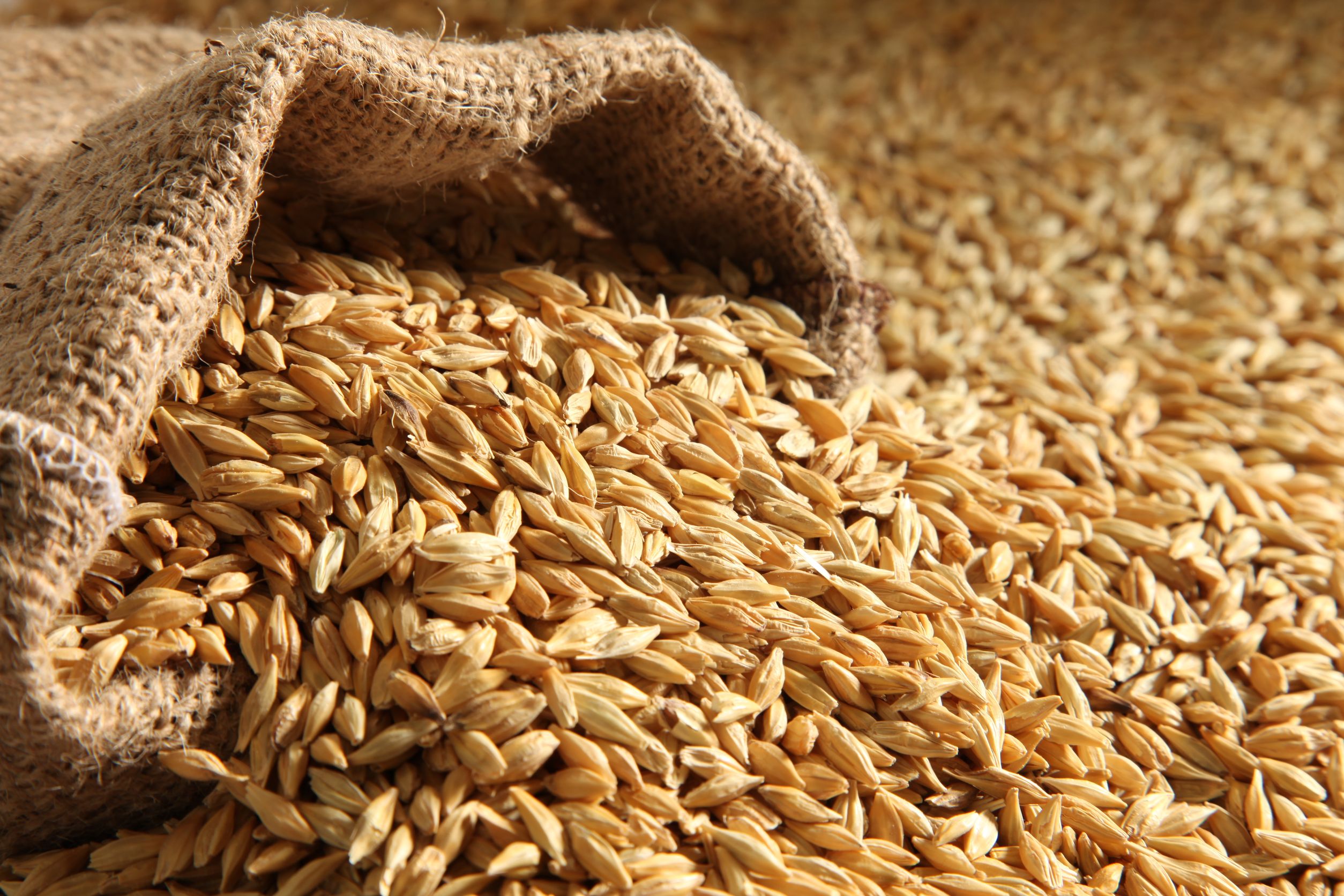 Barley (Hordeum vulgare) a member of the grass family, is a major cereal grain grown in temperate climates globally. It was one of the first cultivated grains, particularly in Eurasia as early as 10,000 years ago. Whole grain barley is a healthy high-fiber. In 2014, barley was ranked fourth among grains in quantity produced (144 million tonnes) behind maize, rice and wheat. When it is cooked, barley has a chewy texture and nutty flavor, a bit similar to brown rice. The largest producers of barley today are Russia, Germany, France, Canada, and Spain.

Hulled Barley is also known as covered barley and is usually eaten after removing the inedible, fibrous outer hull. It is a great source of healthy nutrients. It takes a long time to soak when used in regular cooking. Once the hull is removed, it’s known as dehulled. The process of removing the bran and polishing is known as “pearling”.

Pearl Barley is one of the most common ingredients for breakfast and snacks recipes all over the world. It is actually the hulled barley that is processed and the bran is removed. It is processed into a host of products like flours and flakes, which resemble oatmeal or grits. 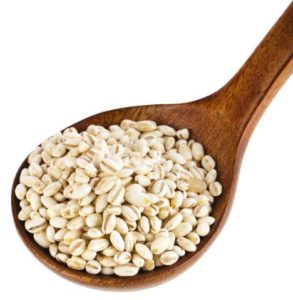 How to Cook Barley

It is similar like cooking rice. 1 cup of pearl barley with 2 cups of water vegetable broth and simmer for 30-40 minutes. Or, try using a rice cooker. Add 2 1/2 cups water per cup of barley. Pre-soak barley in plenty of water to cut down on the overall cooking time. Pre-soaking your barley will reduce the cooking time to about fifteen minutes. Barley can also be cooked in a pressure cooker.

Barley is used for skin care, boosting immunity, and preventing disorders such as osteoporosis, gallstones, and diabetes.

Strengthen Your Immune System And Bid Goodbye To Diseases

Since it’s an excellent source of fiber, it keeps your body toxin-free. Its grass, which is rich in dietary fiber, acts as a fuel source to the friendly bacteria in our large intestine. These bacteria help in fermenting the fiber content of barley, thereby forming butyric acid, which is the primary fuel for intestinal cells. It is greatly effective in maintaining a healthy colon. By keeping the intestine in proper health, it helps you decrease the movement time of feces and keep your stomach clean. It reduces the chances of colon cancer and hemorrhoids.

The phosphorus and copper content in barley grass guarantees the health of bones. Its juice has 11 times greater calcium content than milk. Calcium is one of the key components in protecting bone health. We need manganese for normal bone production, as well as in cases of iron deficiency anemia. The manganese content found in barley works in association with B-complex vitamins; thereby, keeping the overall health intact.

Barley helps women to avoid developing gallstones. Since it is rich in insoluble fiber, it helps you reduce bile acid secretion, thereby increasing insulin sensitivity and lowering the levels of triglycerides. A study says that women consuming a fibrous diet have 17% lower risk of gallstones as compared to other women.

Barley helps to strengthen your immune system and reduces the chances of cold and flu. Iron improves the blood volume and prevents anemia and fatigue. It helps in proper kidney functioning and the development of body cells. Barley also contains copper, which forms hemoglobin and red blood cells.

It’s insoluble fiber yields propionic acid that helps keep the blood cholesterol levels low. It being an excellent source of both soluble and insoluble fibers, is also specifically recommended by doctors for its naturally low-fat content and zero cholesterol properties.

Barley is a good source of selenium, which helps to preserve skin elasticity, thereby protecting it against free radical damage and loosening. It also improves our heart, pancreas, and immune system functioning. A deficiency of selenium can lead to cancers of the skin, colon, prostate, liver, stomach, and breast.

Barley contains plant lignans, which are transformed by friendly flora in our intestines into mammalian lignans. One of these new lignans is called enterolactone, which helps to prevent breast and other hormonal cancers as well as coronary heart diseases.

Barley contains niacin (a B vitamin complex) that reduces the overall cholesterol and lipoprotein levels and minimizes cardiovascular risk factors. Postmenopausal women having high blood pressure, high cholesterol or cardiovascular diseases are specifically recommended to have it at least 6 times a week.

Previous: Flaxseeds : One of the World’s First Cultivated Superfoods | NatureLoC
Next: Jackfruit (Chakka Pazham) – The National Fruit Of Bangladesh