Bran – Benefits of including bran in your diet

What is bran (Thavidu തവിട്) ? Which bran is best ? Rice bran,wheat bran or oat bran… 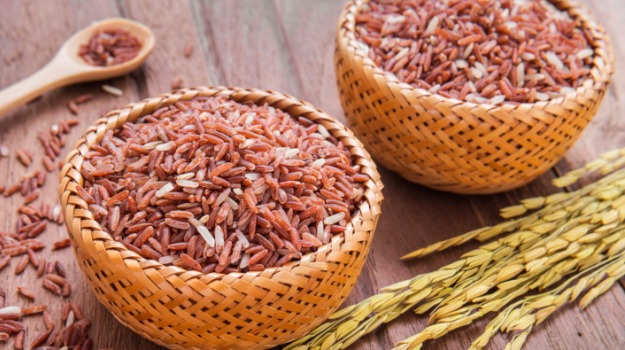 Bran /bran/ (Thavidu തവിട്) – Bran is the outer layer (skin) of any cereals and grains. Or bran is defined as pieces of grain husk separated from flour after milling.Rice bran is a by-product of the rice (Oryza sativa L.) processing. In India and other countries,approximately one million tons of bran are produced annually.Recently, the use of rice bran is gaining importance in many studies due to the fact that, during the processing of whole rice, large amounts of the grain’s outer layers are removed, raising the concentration of nutrients in the bran and rendering it an important source of nutrients for the food industry and human consumption

What are the health benefits of bran ? What is the nutrition of all bran?

Rice bran is a by product of the rice (white rice and brown rice) ,its  rich content of antioxidants that impart beneficial effects on human health.  Rice bran also contains a high levels of dietary fibres and ferluic acid,which is also a component of the structure of non lignified cell walls.  Some new research reveals that  there are levels of inorganic arsenic  present in rice bran.One study found the levels to be 20% higher than in drinking water. Other types of bran (derived from wheat, oat or barley) contain less arsenic than rice bran, and are just as nutrient-rich. 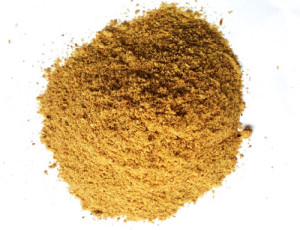 Rice bran contains dietary fiber,minerals and vitamins that great health and skin care effects on your  that would be a waist not taking advantage of in your diet.  Rice ban vitamins and minerals such as vitamin B and vitamin E essential for maintaining skin  health.Its high source of  vitamins, minerals ,ferulic acid and gamma oryzanol are to inhibit the production of melanin while while promoting skin turn-over helping you get more beautiful skin.

Rice bran has several unique properties that render its suitability for niche markets like nutraceutical and pharmaceutical industry. One such feature is the presence of significant levels of minor-elements such as oryzanol, tocotrienol and phytosterols that have a large nutraceutical application. They are used in the development of value-added healthy products

Coronary heart disease (CHD)
The consumption of dietary fiber that is present in cereals have shown to reduce the risk of coronary heart disease (CHD) mortality by reducing blood pressure, lowering blood cholesterol levels and improving insulin sensitivity. The risk of CHD mortality was inversely related to the consumption of dietary fiber from cereals or fruits