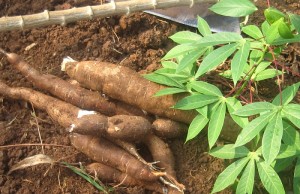 This perennial plant that grows best under moist,tropical,fertile and well drained soils. It has either green of red branch with blue spindles on them.Its  sweet underground tuber is one of the popular edible root-vegetables.It is one of the purest forms of starch food, and the production varies from region to region. Because of its starch content it serves as main dish.The roots are rarely eaten fresh but are usually cooked, steamed,fried or roasted when fresh or after drying or fermenting. It is advisable to peel, boil, grind or cut, and dry the roots in order to diminish the contents of cyanogenic glucosides. All plant parts contain cyanogenic glucosides with the leaves having the highest concentrations. In the roots, the peel has a higher concentration than the interior.

Tapioca -Kappa is one of the leading and enjoying food all over the world. With minimum maintenance, the farmers can dig up the starchy root of the kappa/tapioca/cassava and eat it 6 months to 3 years after planting.This  crop played a significant role to overcome food shortage among the low income group of people in Kerala. Underground tuber is rich in starch and mainly consumed after cooking. Processed products like chips, sago and vermicelli made of tapioca are also popular in the country. 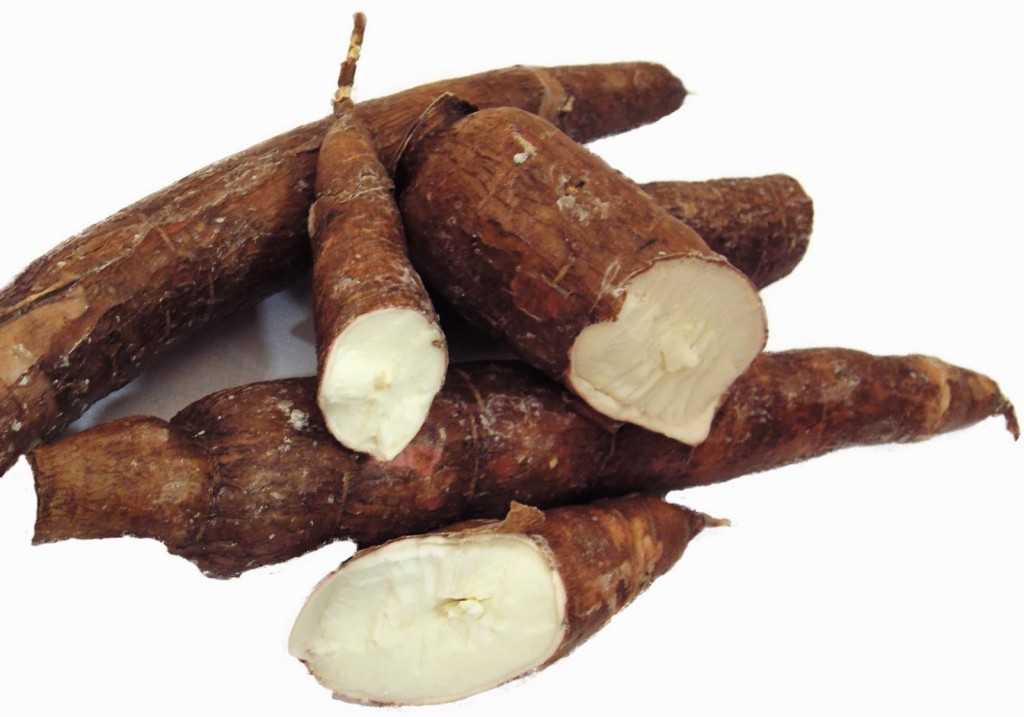 Tapioca-Kappa- Maracheeni Casava is considered as one of the staple food of Kerala.In Kerala kappa is used to make different recipes  like 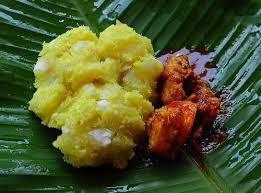 Kappa cassava (Tapioca) and rice form the form the staple food of Kerala. It is the main starch ingredient used in Kerala’s food.

Mid -Morning Meal – Kerala – Kappa (Tapioca ),not long ago ,it was  the mid-morning meal often given to workers/labourers around 10 a.m.after around 2 or 3  hours of of toil in the paddy fields or farmlands or engaged in other works. 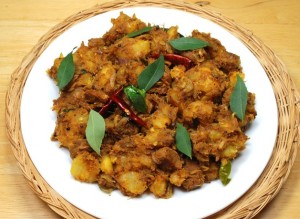 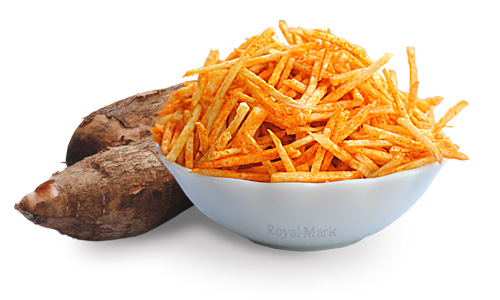