The Malayalam month Karkidakam (the Ramayana Month – July-August) is the rainy season in Kerala and no agricultural work can be performed due to heavy rain and rain water. So the Karkida period was chosen for rejuvenating and revitalizing the body of each family member. During the month of Karkidaka, the Marunnu Kanji (Medicinal Porridge) called Karkidaka Kanji, a traditional herbal concoction, is used more than 1000 years ago for the purification of the body and the soul. The invaluable herbs magical healing powers together with the seasonal effect bring wonderful rejuvenating effect. 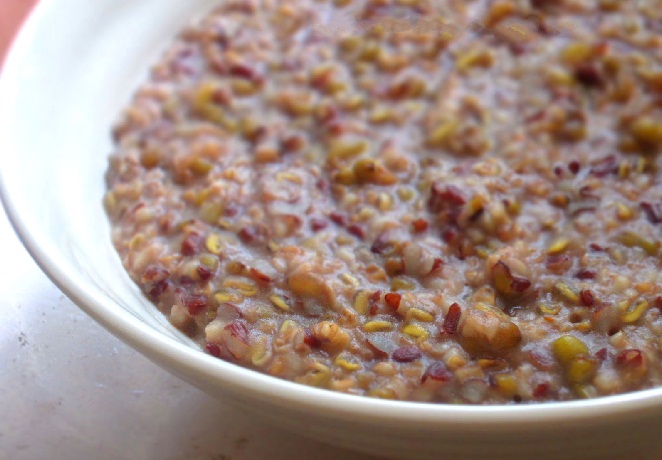 The shastika rice is boiled in water, when it is properly cooked the medicated choornas are added and mixed well. It can be seasoned with ghee and shallots and jeera and fenugreek seeds to enhance the flavour.

In present scenario where lifestyle syndrome are seen, the Karkidaka treatments occupies a prime place as it provides promising results in immunomodulation of our body and making us disease free.

Karkidaka Ayurveda Medicines that every one can be consumed is packed and delivered in the form of Karkidaka Kanji Kit now available on line from www. natureloc.com 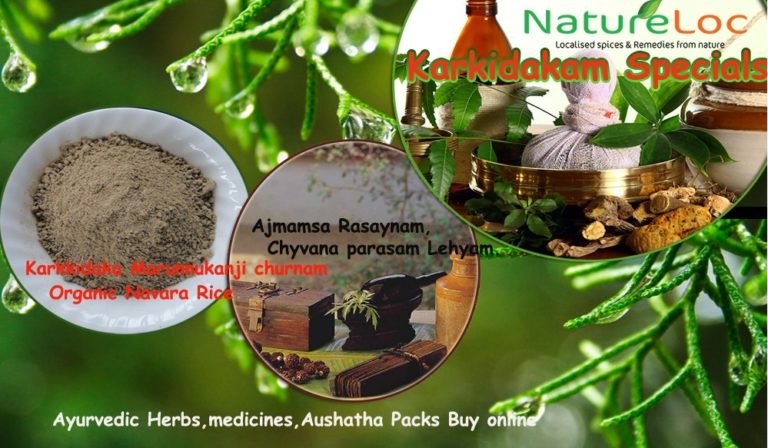