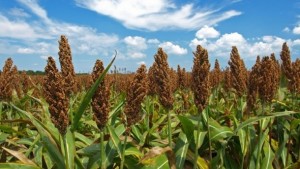 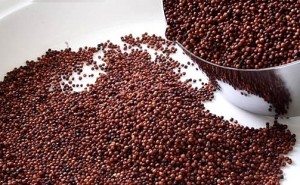 Ragi or finger millet (Eleusine coracana L.) is one of the common millets in several regions of India. It is also commonly known as Koracanin Sri Lanka and by different names in Africa and has traditionally been an important millet staple food in the parts of eastern and central Africa and India

Ragi or Finger millet is a short, profusely tillering plant with characteristic finger like terminal inflorescences, bearing small reddish seeds. Maturity of crop is between 3 to 6 months depending on the variety and growing conditions. The crop is adapted to fairly reliable rainfall conditions and has an extensive but shallow root system. It is an annual plant extensively grown as a cereal in the dry areas of India, especially southern part of India. 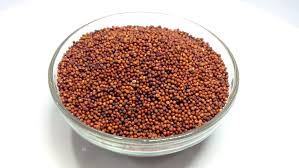 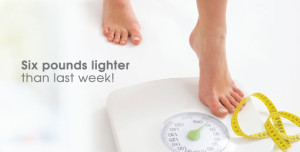 Ragi contains very good amount of dietary fiber which helps to control weight.  Because of the presence of dietary fiber and complex carbohydrates,Ragi gets digested at a slower rate than other main cereals and thus can keep one away from in taking excessive calories 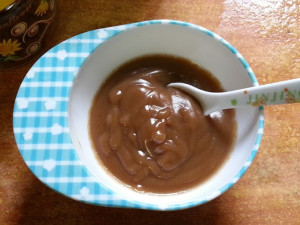 Finger millet (ragi) is a nutritious and versatile grain to offer to babies.It is believed that ragi promotes better digestion. The high calcium and iron content is useful for the bone growth and overall development of the infant. Specially-processed ragi powders for infants are available widely to be used during weaning.Finger millet has got good malting properties and hence is being used in the preparation of weaning foods

For bone health – Its rich source of calcium helps in strengthening bones.  It is good source of natural calcium for growing children and adults.  Consumption of ragi may help to fight diseases like osteoporosis 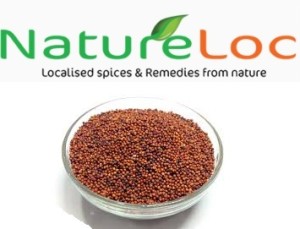