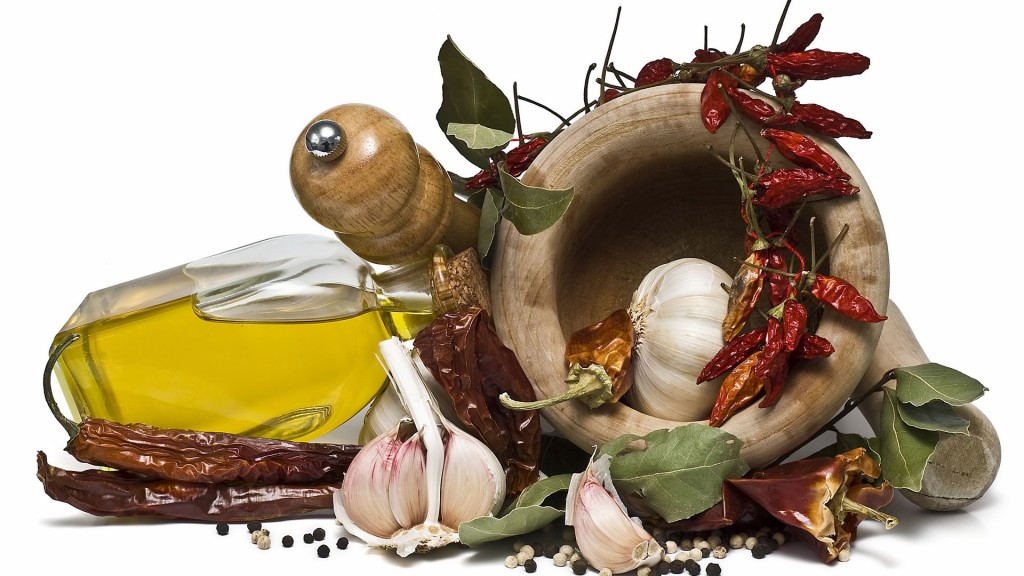 Spices had great monetary value in the early ages as they were only available to the rich.Spices have a vast range of functionalities which include medicinal use,flavouring of food, perfumery, cosmetics, and preservative properties. Although spices added aroma and flavour characteristics to food, they were more valued as perfumery, cosmetic and medicinal agents in ancient times. Today large amounts of spices are utilised by the commercial sector of industrialised countries, primarily in food processing . The use of spices pervades the food industry, for example spices are used in meat, fish, bakery and vegetable products.

The spice trade has been growing globally and with increasing consumer demand. The increase of both the value of spices and consumer demand has increased the demand for better quality spices from suppliers and retailers. This has encouraged illegal or fraudulent practises -adulteration, and continuous monitoring is required to identify incidences of such practices.

It can be categorized into two separate groups ie.,incidental and intentional adulteration.  The first one occurs due to ignorance or improper facilities.  It can occur during the harvesting time for example include inclusion of pesticide residues, bacterial contamination etc.,The second one,better known as economic adulteration – addition of inferior materials to a food ,which include ground material (e.g. saw dust), leave, powdered products (e.g. starches) and other spice species,to heighten appearance qualities and value for economical gain

How to test  yourself ? – Spices uses -health benefits-culinary uses

To season: Spices used to enhance taste include mustard, pepper, ginger and garlic. They are usually ground into a paste and fried before being added to food.

To flavour: Spices and herbs which combine taste and smell include cardamom, cloves, nutmeg, coriander, mint and bishop’s weed. These are used while the food is being cooked in the cases of biriyani, soup, etc., but can also be introduced at the end, after food has been cooked, as a garnish.

A combination of powdered spices —– is also sometimes sprinkled over cooked food to provide aromatic flavouring. Sometimes, whole spices are used for tempering, which is called chaunk, baghar or tadka. In this process, oil is heated till just below its smoking point and whole spices are added to it. When the spices begin to crackle, it is added to the food to be cooked or already cooked. The flavour of the spices is extracted in the hot oil, hence adding flavour to the food.

To thicken: Spices such as poppy seeds are used to thicken curries.

For appearance: Turmeric powder, saffron, etc. are used to give colour to food to make it appealing.

All spice items which is common or rare have their their respective adulterants that either are mixed while preparation of the spices or completely replace the original spices.  In the raid,most of the locally branded or other branded spices were found mixed harmful substances like coloured crushed wood or rice husk to increase weight of each packet,while cancerous colours were mixed to improve the look and feel of the spices. 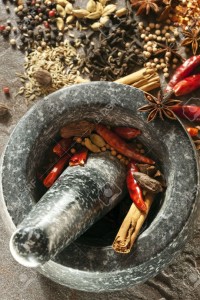 So what we do – Return to traditional methods.  Buy whole spice and grind or grate or crush your own

Previous: Cast Iron Cookware – How I Ended Up Buying My Cast Iron Skillet !
Next: How to use papaya for glowing skin,cracked heels and hair care – Tips using papaya