Sadhya-Recipes – Onam though popularly known as the harvest festival of Kerala, around the world, for a Malayalee it transcends the boundaries of the season and brings in nostalgic memories of home. The rich culture and heritage of the golden state of Kerala are showcased in its grandest splendour during the Onam season. Onam season dotted with a lot of cultural activities including intricately decorated Pookalam(flower decoration), breathtaking Snake Boat Race and exotic Kaikottikali dance are some of the most remarkable features of Onam .This is also the time of family reunions, the highlights of which are the grand Onam Sadhya(feast). 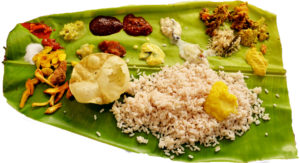 Onam is celebrated in four days, as First Onam or onnam onam (first day of Onam) through Nalaam Onam (fourth day).The second day, Thiruvonam is the most celebrated day where families get together and the women of the household prepare the grand Onam Feast.

The sadya has steamed Kerala matta rice as the main ingredient served with many side dishes.The side items served in the sadya may vary from region to region. Here is a list of items and options to choose from to make your own Kerala Sadya at home.

How to serve Sadhya

From left to right, the order is as follows: Banana chips (1-2 varieties), Pickles (Mango and Lime) Injicurry, Olan, Kichadi,Thoran, Aviyal, Kootucurry, Pachadi, Kalan. Rice is served with Parippu and Sambar and the Sadhya is finished with Pazham, Pappadam and Payasam 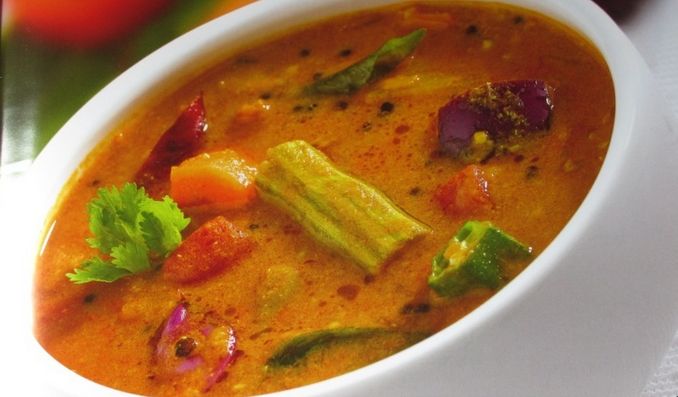 The origins of this dish is uncertain though legends has it that it originated in the kitchen of Thanjavur Marathas ruler Shahuji, during the 18th Century.South Indian sambar contains a lot of vegetables like snake gourd, drumstick, cucumbers, potatoes, lady finger and tomatoes.The choice of vegetables can vary based on one’s personal liking. But each vegetable has different flavour and taste. Sambar preparations may contain spinach. Homemade as well as ready made sambar powder can be used for this recipe 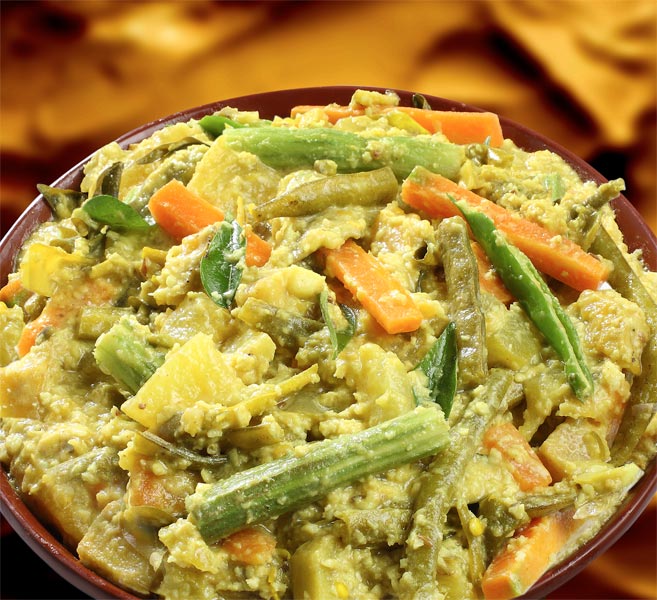 It has its oirigin in Kerala, but gained an equal fame in other south Indian states like Tamil Nadu and Karnataka. It is an important recipe in Kerala cuisines. Avial is also the major recipe in Kerala traditional Onam Sadya. One cannot imagine a wedding or festival menu in Kerala that does not include avial.

The key to making an excellent and delicious avial is to give an equal attention towards the visual appeal as well as to the crunchy consistency of the vegetables used. The unique quality of avial is with the use of various vegetables such as carrot, beans, pumpkin etc that has contrasting colours and are sliced evenly into 1 inch long and thin pieces to have rare aroma and delicious taste.

Cabbage thoran / Upperi or cabbage recipe with grated coconut is an easy recipe which has a unique flavour.  It is one of a popular side dish in Kerala cuisine and is an essential part of Sadhyas. The spicy flavour comes with the use of green chillies and the yellow texture is due to the inclusion of turmeric powder. A coarsely blended mixture of grated coconut, turmeric powder, shallots, cumin seeds and garlic is used in this cabbage recipe. 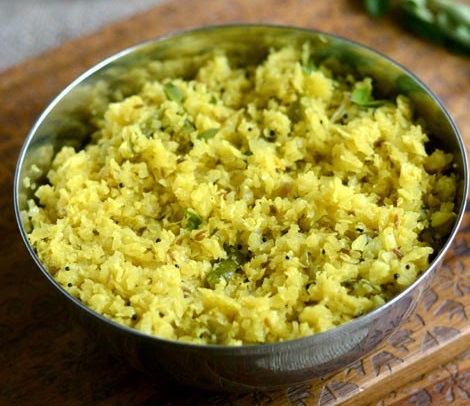 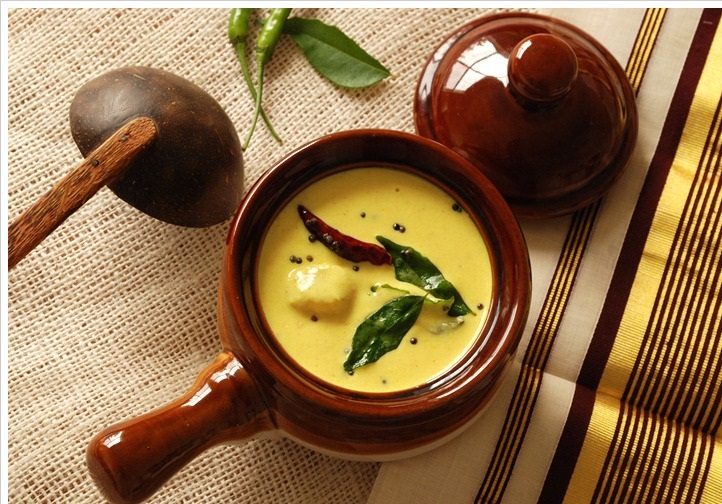 How to cook and how to eat onam sadhya ?

Previous: Are you aware of the adulterations in milk? How can you find out whether the milk is pure?
Next: Nenthrakaya Kalan -Banana Chips-(Ethakka varuthathu) Onam sadya recipes