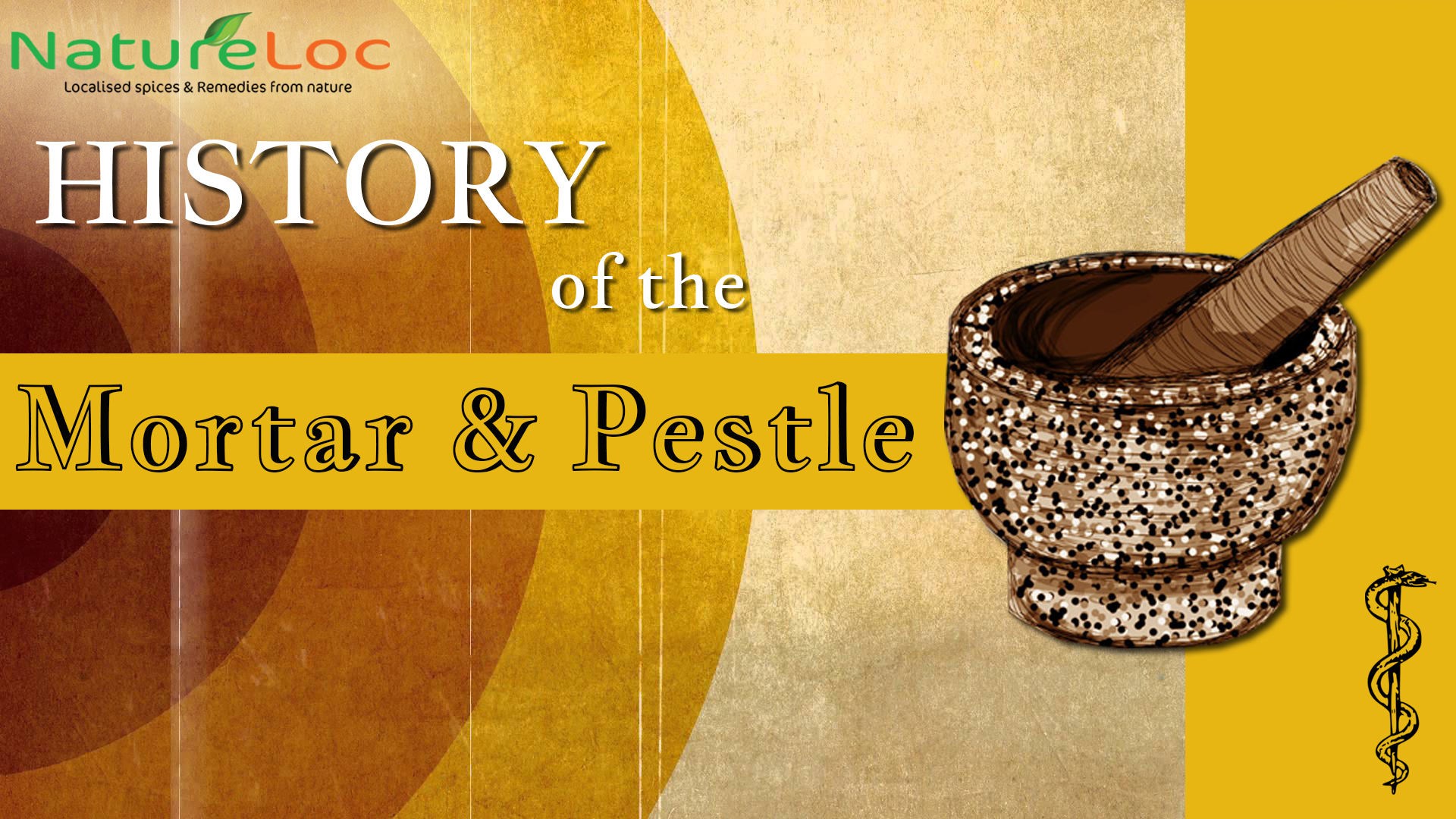 A mortar is a hard bowl or cup made of a variety of materials, depending on use and where in the world you find it. It can be either of a stone, marble, bamboo, steal, wooden etc. A pestle is a long, club-like tool used to squish and mash things down inside of the mortar.

History of Mortar and Pestle

Around the 14th century, bronze became the material of choice for creating these tools. By the 16th century, mortars were being decorated with handles, knobs, or sometimes even spouts for easy pouring. They were occasionally decorated with artwork, too. Both the mortar and pestle continued to be made of bronze, but sometimes they were made of wood or stone. Bronze was a popular choice through the middle ages and the Renaissance period, though with continued use the bronze would turn dark brownish green and become unsuitable for use.

In the late 1700s, porcelain (ceramic material) mortar and pestles became available, and quickly took over a large portion of the market since they were acid-resistant and easy to clean. This type remains popular even today. 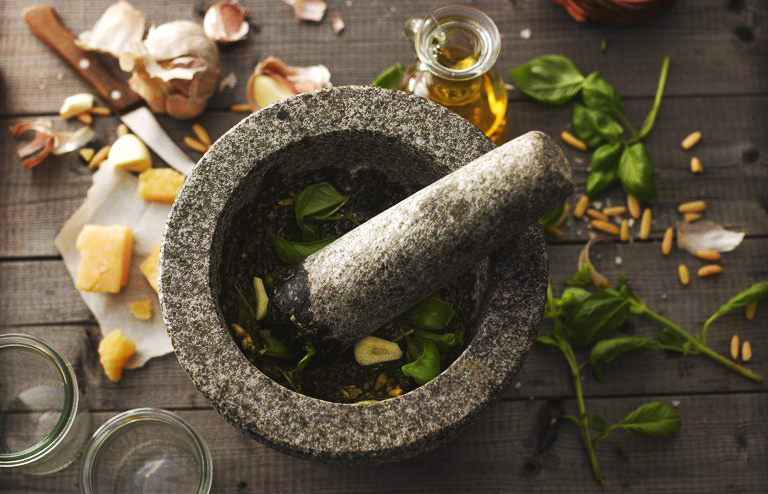 The sil batta is the mortar and pestle, similar to the stone and muller, that has been used throughout time in Indian cooking. The sil is a flat bed made of stone that the batta can be rolled across for the grinding process. The sil batta is used for making mostly wet spice pastes and for making masalas, or spice blends.

Some people prefer to use a hand powered mortar and pestle instead of an automatic grinder because they believe this helps release the herbs and spices aromatics better. There is also the belief that anything ground down with a mortar and pestle will taste better. Some people use it simply to continue the tradition from times past. Whatever your reason, get your hands on one of the world’s oldest tools and start grinding.