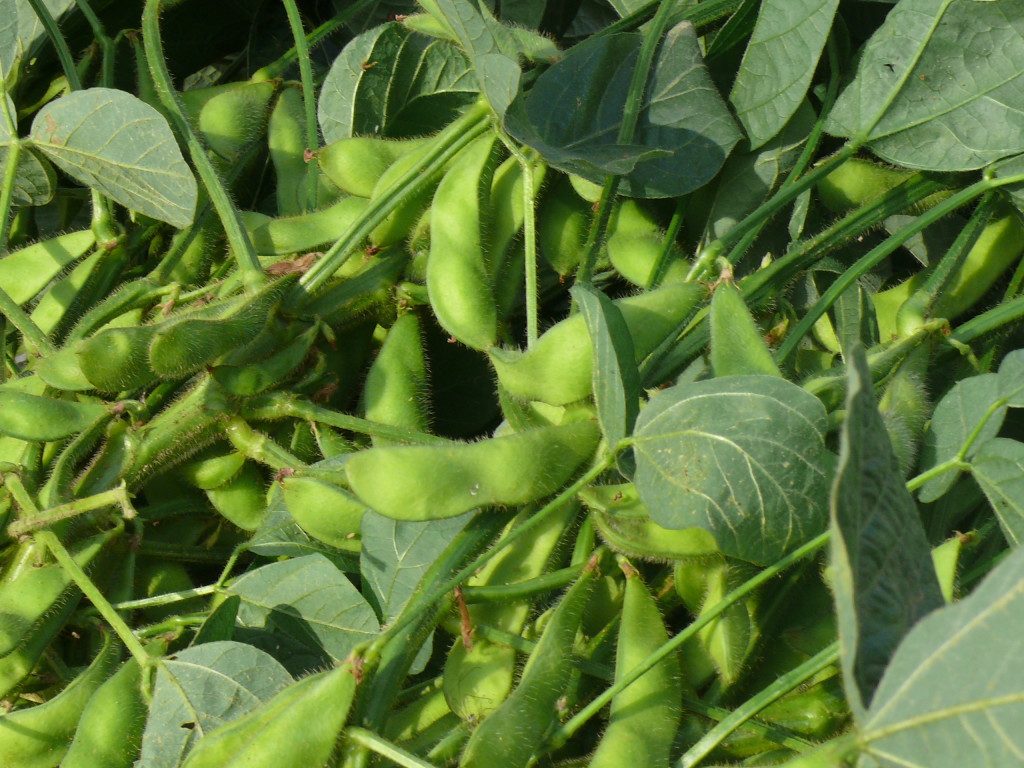 Soya Bean was first domesticated in northeastern China around the 11 century BC. The crop spread to Manchuria, Korea, Japan, Russia and to other Asian countries. It was introduced into United States Of America in the beginning of 12th century as hay but later was being cultivated for oil seeds and is now the most important cash crop of the country. Soya bean is one of the world’s greatest oil seed plants. The major producers of this seed is from USA, Brazil, China and Argentina but it is grown in some Asian countries also by some small holders. Soya bean is a subtropical plant and can be cultivated in middle latitudes of the world. The crop is not suitable for countries like United Kingdom due to their climatic conditions.  Soya Plant can be grown only once a year, they grow to a height of 20-180 cm (70 in) with white or lilac flowers and pods containing two or three seeds (Yellow, Green, brown or black) 4-8 mm (0.15-0.30) in diameter. 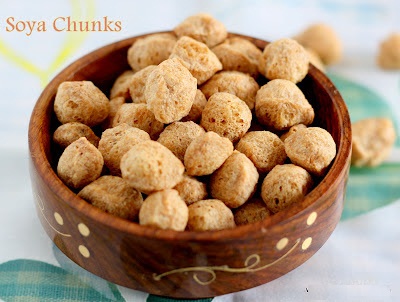 Compared to other plants this plant is relatively high in protein this is the only vegetable food that has all eight essential amino acids. Around 90% of the seeds yield is used for oil production. The oil extracted from this seed is used for cooking, making salads, margarine, Meal. After the oil is extracted the left over is used as fodder for animals. Soya beans whole or split may be cooked as a vegetable, but most seed can be used for human food which is processed to form products.

Dementia is a syndrome is is Alzheimer’s disease, which is a progressive neurodegenerative disorder, associated with loss of neurons in distinct brain areas In addition  to medicines some food supplements may be advocated to minimize the number of patients with dementia.Soybean (Leguminoseae),its rich content in vitamins, minerals,nutrients,vegetable protein, oligosaccharides, and dietary fiber soy can have a deleterious effect in many patients. 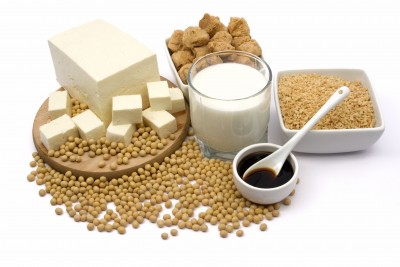 It is used for making breads,cookies,crackers and other baked foods

Cooked soya beans used as an ingredient in soups,stews,sauces etc..,

Traditional soyfoods developed from whole soybeansinclude miso, natto, okara, soymilk, soynuts, soysauce, tempeh, tofu, yuba,and edamame.Soya milk: made by adding water to defatted soya bean meal together with some sugar and refined soya oil. It is manufactured by traditional and industrial methods. As the milk is free of lactose, it is suitable for lactose intolerant people — and those suffering from allergies to cow’s milk, eggs, and wheat. Soya milk can be prepared  with the minimum of time simple methods of technology anywhere in the world.  Processed soybean protein products are divided into three categories based on protein content: soy flour, concentrates, and isolates. These three types of proteins are considered the starting materials for soy protein products. In some instances these materials may be processed further before they are incorporated into a food product.

Previous: Neem Leaves – The one which keeps all diseases at bay
Next: Tips for Successful Weight Loss-Eating Habits and Emotions