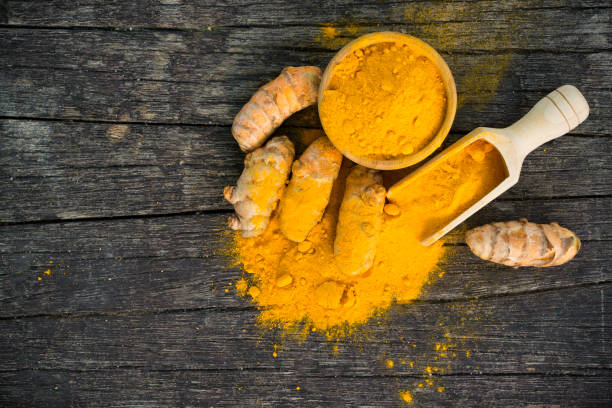 Turmeric comes from the orange-fleshed root of a plant native to Indonesia and southern India. Its volatile oils and curcumin, the yellow/orange pigment, have been proved to offer protection against inflammatory diseases comparable to modern drugs. Curcumin is thought to be the main health promotion compound in this, and studies have shown that it is also a powerful antioxidant. It can help prevent colon cancer and inhibit the growth of certain types of cancer cells, such as breast and prostate cancers. The compound is also able to lower bad cholesterol.

Get All The Ingredients Here 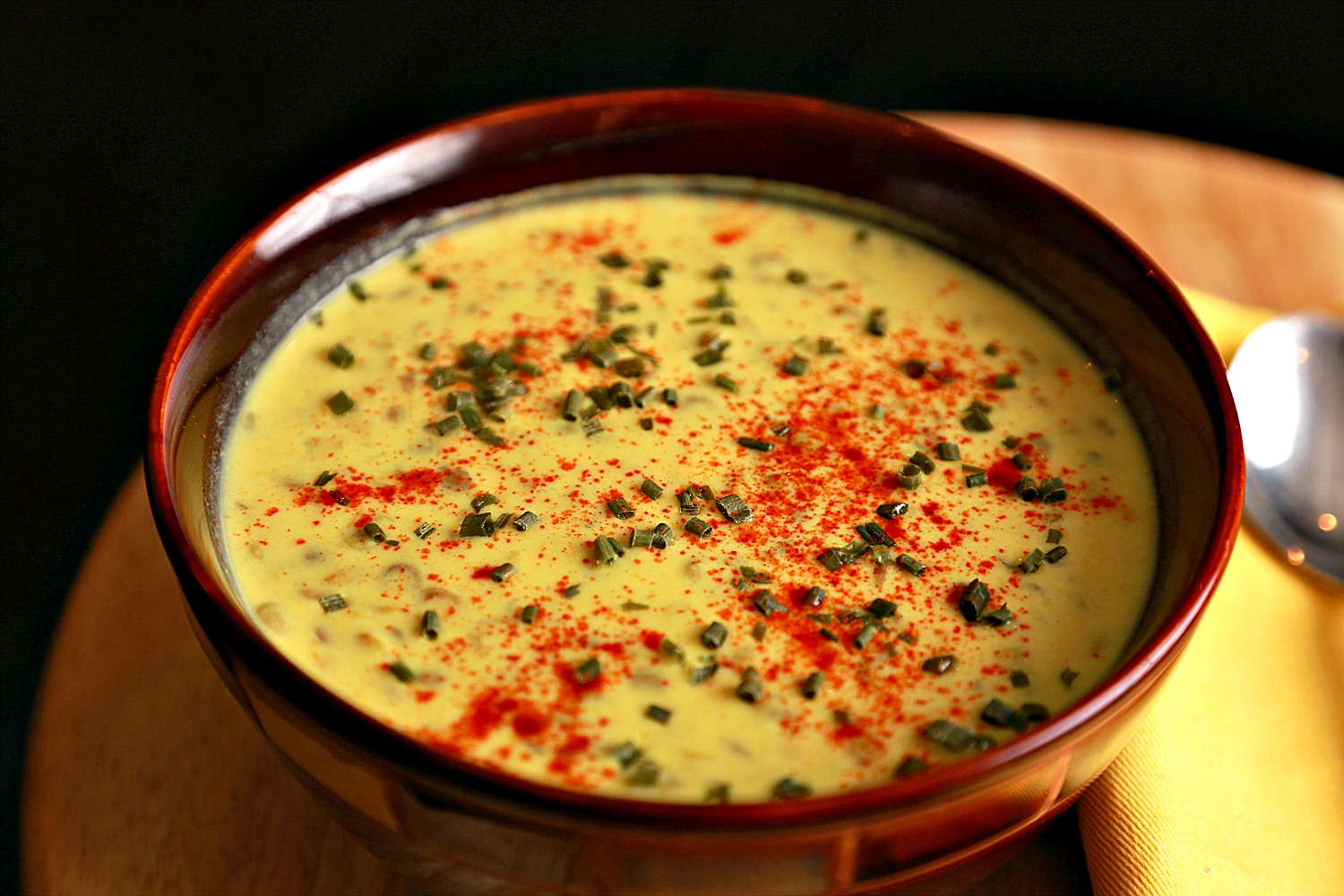 Storage & Where to buy ?

Store ground turmeric in air tight containers. You can get fresh turmeric powder at www.natureloc.com

It was traditionally called Indian Saffron because of its deep yellow color, and has been used throughout history as a textile dye as well as spice. For this reason it is hard to remove it’s stains from clothing.